Interesting facts about the Baltic Sea 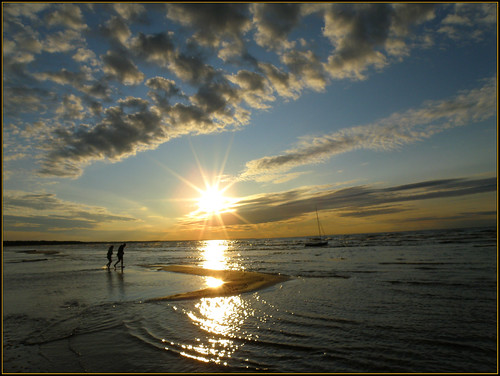 Since the Baltic Sea is mainly surrounded by land and not too large, the tides here are barely noticeable and are only a few centimeters. However, the storms happened quite often in this region, although the height of the waves doesn’t exceed 3 meters.

How old the Baltic Sea is?

The Baltic Sea is comparatively young since it was formed about 14 thousand years ago as a result of the retreat of the glacier. But in current boundaries, it was formed only 4 000 years ago. Due to its specific origin, the Baltic Sea is one of the largest amber deposits. Often after a storm, walking along the sandy coast, tourists and locals find pieces of this beautiful fossilized tree resin, which age is more than 40 million years. 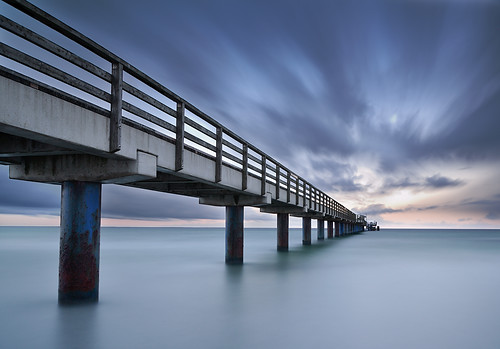 How big the Baltic Sea is?

The Baltic Sea is neither large, no small. It’s rather medium-sized and covers an area of about 380,000 square kilometers. It’s far smaller than the Mediterranean Sea, the area of which is 2.5 million kilometers, but it seems big compared to the Marmara Sea (11,350 square kilometers). At the same time, it is quite shallow: the average depth of the sea is about 50 meters, its maximum depth is 469 meters. Due to this fact, the Baltic Sea warms up more quickly, which pleases many tourists all along the Baltic coast. The average temperature of water at the seaside resorts of the Baltic states is about 22°C.

Is the Baltic Sea saltwater?

As we all know, the sea water is salty. But that’s not entirely true concerning the Baltic Sea. The matter of fact is that the Baltic Sea neither saltwater, no freshwater. Its water is brackish, which means a low salinity and a high concentration of freshwater.

The average salinity of the oceans is about 3.5%, while the salinity of the Baltic Sea varies from 0.1% to 0.8%, depending on the location and the depth. For example, near the North Sea the water is saltier, but in the Finn Gulf it is almost fresh. 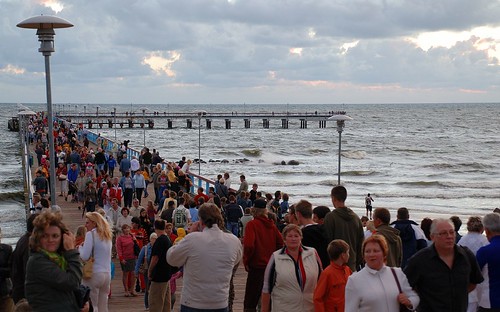 This is due to several factors. First of all, the Baltic Sea is an inland one and has a narrow connection with the Atlantic Ocean via the North Sea. Thus, more than two hundred rivers flow into the Baltic Sea from the surrounding area, bringing plenty of freshwaters.

Another reason – is slow evaporation of the water in this region.

Are there sharks in the Baltic Sea?

Yes, sharks live in the Baltic Sea. But dolphins – don’t. The most widespread species of sharks are the catshark and the spiny dogfish. Fortunately, they are not dangerous for people so that tourists can relax. But nevertheless, divers shouldn’t forget that even these small sharks are predators. Also, there were the single records of more dangerous species, such as whitetip shark and basking shark. In general, the Baltic Sea couldn’t boast of a wide variety of flora and fauna. This is also due to the fact that the water in the Baltic Sea is cool, and with a low oxygen content. Another reason is that the Baltic Sea is quite young, and many species didn’t have time for settling here. But what is interesting is that the Baltic Sea is inhabited by both marine and freshwater animals.

Does the Baltic Sea freeze?

Due to the low salinity and the closeness to the Atlantic Ocean, almost half of the Baltic Sea freezes in the winter. Usually, the sea freezes off the coast and in the gulfs area. Several times the sea froze completely, but this is a rare occurrence. The last time it happened in 1956.

What countries are on the Baltic Sea?

The Baltic Sea is an inland one and enclosed by Estonia, Latvia, Lithuania, Russia, Poland, Germany, Denmark, Sweden, and Finland. For centuries, the Baltic Sea has been important strategically for each of these countries. Nowadays lots of seaports and seaside resorts are placed on its shore. The coastline of the Baltic Sea is about 8000 km long. It’s very beautiful and picturesque, covered with forests and famous for its wide sandy beaches and fresh air.

As we can see, the Baltic Sea has a lot of interesting features, which attract both tourists and scientists. The best way to enjoy its beauty and uniqueness is to visit and explore it by your own. 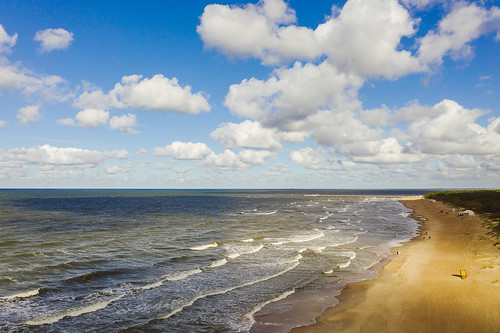 Day Trip to Narva from Tallinn

Solve the puzzle what makes Narva so special

See the most important highlights of Riga