The best national parks in Latvia

Latvia is a paradise for people who are in love with nature, animals, and active leisure. Almost 40% of the country is covered by forests; there are a lot of lakes, rivers, and bogs; Latvian national parks inhabited by a wide variety of rare species of animals and plants and considered as some of the most beautiful in Europe. 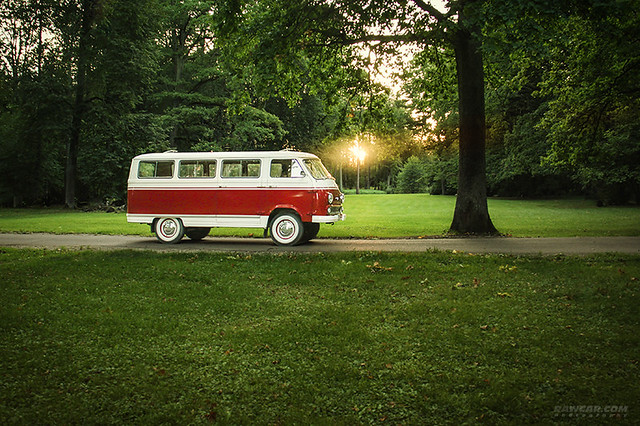 What are the best parks, worth to visit in Latvia?

All Latvian parks are easily accessible and have convenient transport connection with the main cities; the parks are equipped with all facilities, necessary for comfortable and safe travel.

If you ever visit Riga or Jurmala, don’t miss the opportunity to explore one of the most beautiful European parks – Kemeri. This great national park covers an area of more than 380 km² and mainly famous for its marvelous bogs and a great variety of bird species. It’s not unusual to meet an elk, wild horse or a fox here since the park is inhabited by many species of wild animals. A network of boardwalks and footpaths makes Kemeri an excellent destination both for a pleasant stroll and a long hike. The park can be reached just in 30 minutes from Jurmala or in 1 hour from Riga by public transport. The main attractions of the park are the Great Kemeri Bog, Lake Kaneris, Kanieris Hill Fort, etc. 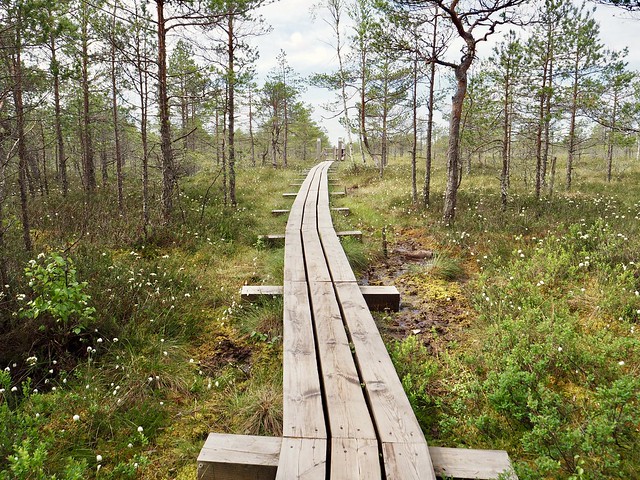 Tervete Nature Park is one of the most beautiful parks in Latvia, located in the spectacular valley of the Tervete river in the heart of ancient coniferous wood. The park is famous not only for its picturesque landscapes and fresh air but also for an amazing magic world, hidden among the 300-years-old pine trees. 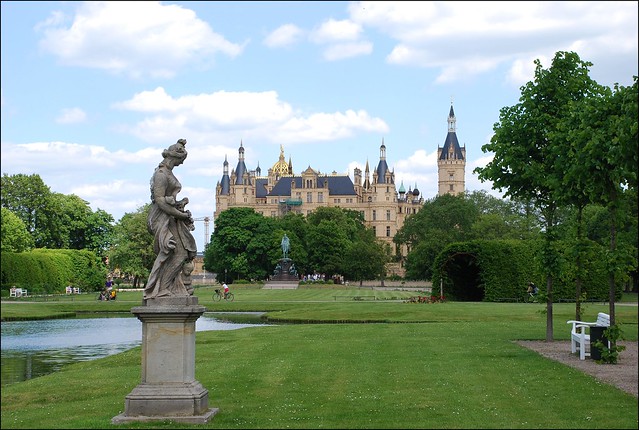 Walking in the shadow of the ancient stately pines, you will meet friendly dwarfs, kind witches, beautiful princesses and discover the world of Latvian fairy-tales. Amazing wooden sculptures and constructions depicts the fairytale characters and scenes from the plays of popular Latvian writer Anna Brigadere.

Tervete Park was awarded as “The Most Family-Friendly Place in Latvia” and it is recommended as one of the best places for kids and family recreation. It is located about 50 km from Jurmala and 70 km from Riga. 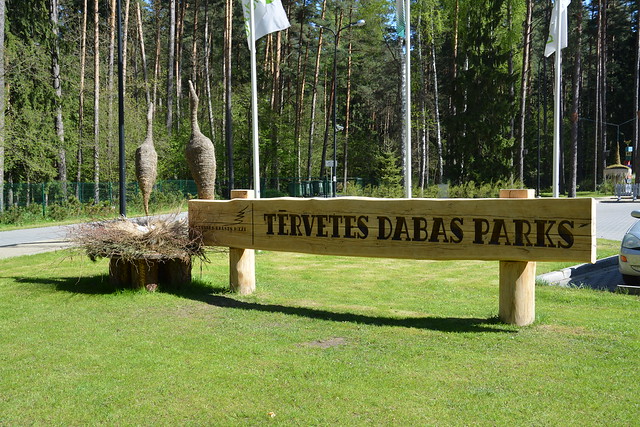 Sandy beaches, pine trees and simply great nature await tourists, who decide to take a trip to Slitere National Park in the Northern Kurzeme peninsula. It’s the smallest but probably the most beautiful Latvian park that fascinates tourists with stunning sand dunes, pine forest and a wide variety of plants, some of which are rare and unique. Slitere National Park is a great place for hiking, cycling, exploring Latvian nature and birdwatching. 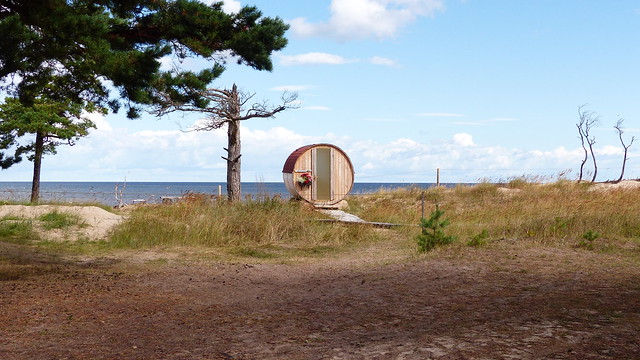 One of the most fascinating sights in the park is Cape Kolka, known as the place where the Baltic Sea and Riga Bay are meeting.
Another popular tourist attraction is Slitere Lighthouse, which is the second oldest in Latvia and one of the most beautiful.

In Latvia, a lot of parks were created to preserve the nature in nearly its virgin state. Thus arose Razna National Park which was established to protect the nature of Lake Razna. The park covers an area of 532 km² and located in the Latgale region, which is often called the Land of Blue Lakes. Razna is one of the largest and most beautiful lakes. Leafy woods and marvelous meadows make this park very picturesque. There are a lot of facilities and guesthouses for tourists, who’d like to stay for a longer time and enjoy the tranquil beauty of unspoiled nature. 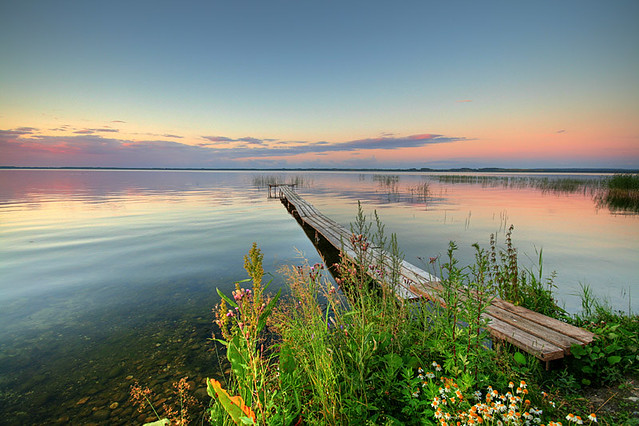 Ragakapa National Park in Jurmala attracts tourists with its ancient 300-years-old pine trees, beautiful sand dunes, fresh air, and clean sandy seacoast. The park was created to preserve the unique landscape of this region, especially dunes, which formed out of wind activity. Ragakapa National Park conveniently located next to the seaside and close to Jurmala Open-Air Museum, dedicated to the everyday life of Latvian fishermen and peasants. The park has an extensive network of trails for a pleasant stroll, hiking, and cycling. It offers an unforgettable recreation in the heart of nature. 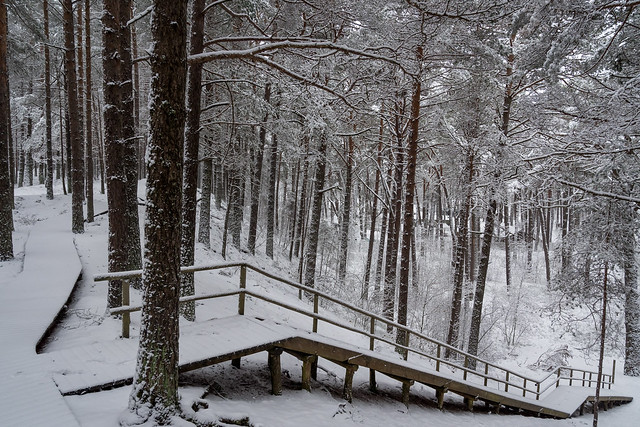 Dviete Floodplains is a unique natural reserve, placed on the left bank of the Daugava river. It is well-known for its one of the best-preserved in Europe area of flood-plain meadows. In some periods the river Daugava extends to 20 kilometers and the water level rises till 6 meters. This natural environment is a home for rare and endangered species of plants and animals which are specially protected and preserved. It’s also one of the most important breeding sites for water birds.
Divete Valley is a place of great historical and archeological importance since here was found settlements of the Stone Ages and later periods. 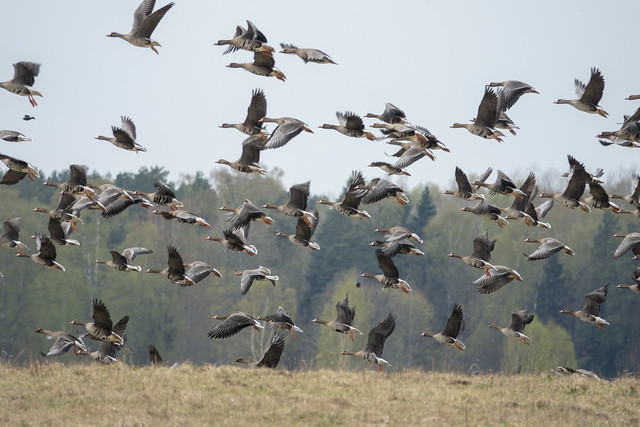 Placed on the west coast of Latvia, Pape Nature Reserve is kilometers of sandy clean coast, trails among bogs, sand dunes, and forests. Lake Papes and Nidas Marsh are the key treasure of the reserve. Wild horses, bison and goats are common in this area. The park is famous for its beautiful orchids which are rare for Latvia and could be hardly found somewhere else. There are also hundreds of bird species, which makes Pape one of the best places for birdwatching. 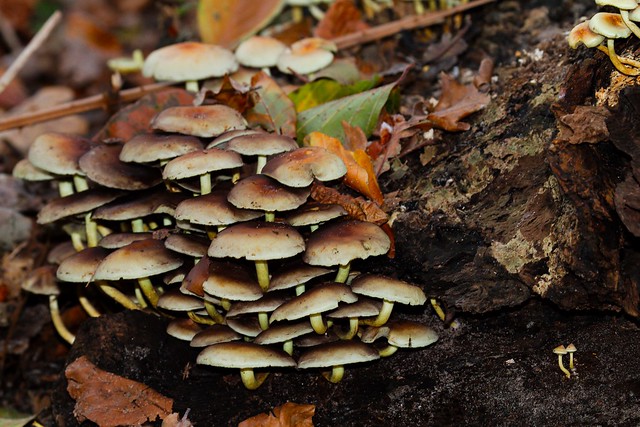 Gauja is the largest and oldest Latvian national park. The convenient location made this park one of the most popular tourist destinations in Latvia. It is placed in the valley of the Gauja river and can be reached in an hour drive from Riga. You can explore the park on foot or by bicycle, it’s also possible to rent a boat and enjoy the spectacular views from the river. The park is famous both for its natural landmarks and stunning historical monuments. The most popular tourist attractions in the park are its ancient caverns and cliffs. It’s worth to visit Gutmanala grotto, Little Hell cave, Velnala cave in Sigulda, Erglu and Kuku cliffs, etc. The most remarkable historical monuments you will find at the Turaida Museum Reserve and at Sigulda. In the park is also placed stunning medieval castles, churches and almost 500 historical monuments from different periods. 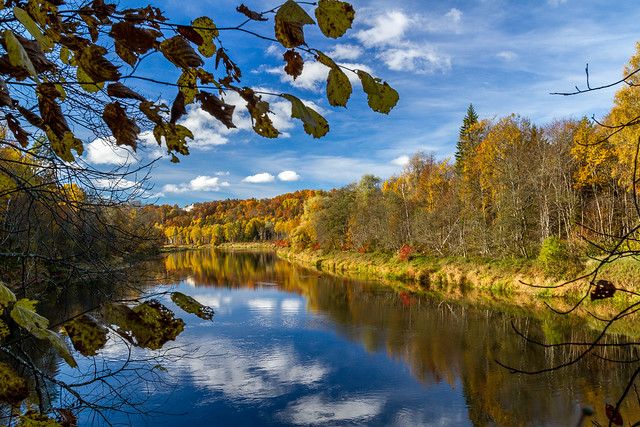 Lake Engure Nature Park is a great place for people, who’d like to have a rest from bustling city life and to explore virgin Latvian nature. The most remarkable natural landmark of the park is Lake Engure, which is a home for thousands of birds, including endangered. The park is equipped with birdwatching towers and boardwalks. Every year in the park takes place Bird-watching Days, organized by Latvian Ornithology Society. The park is also inhabited by a wide variety of rare species of animals and plants. There is a special “Orchid trail” in the park, following which the visitors can marvel at the beauty of these flowers.

The Daugava River is the largest river in Latvia, which beautiful valleys have been inhabited by people from ancient times. But human intervention with nature and wildlife is insignificant and Daugava banks became a home for a great variety of animals and birds. Daugavas Loki Nature Park was created to preserve the unique nature of the Daugava river and its bends. It was established in 1990 on both banks of the Daugava river and in 2011 the park was listed as the Latvian National UNESCO World Heritage Site. Daugavas Loki Nature Park also includes a lot of historical and cultural monuments, such as ruins of castles, churches, etc. 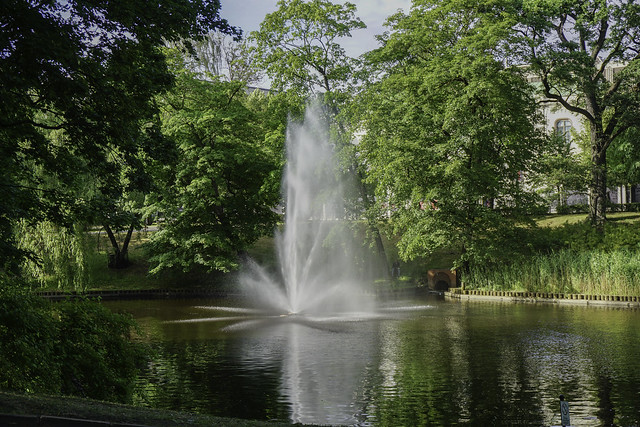 There are some trails of varying complexity throughout the park, from which you can observe its beautiful nature as well as historical sights. You can explore the park by bicycle or to take a boat trip.

The unique Latvian nature makes it an attractive destination for thousands of tourists every year since nature walks are a source of inspiration and good mood. Visit Latvian national parks and have a great time in the heart of the unspoiled nature.

A walk through history

The most enchanting places of Latvian Switzerland

Get a glimpse of true Latvian countryside

Find a different kind of Old Tallinn in the evening shadows